This is a Full bolt Kit to fit your Panhard Rod. 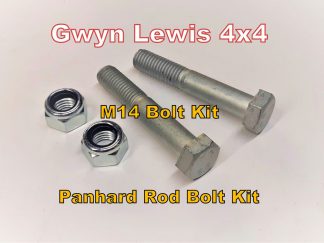